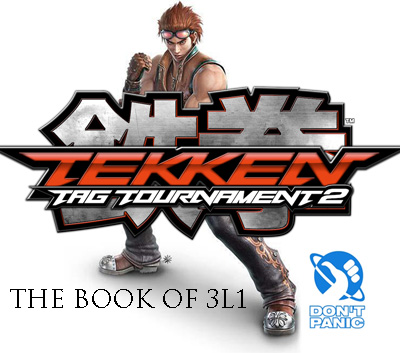 It’s very important to remember that you are not as good as some people and better then some others. You shouldn’t look at it as a bad thing, you should be able to identify where you are next to your peers and strive to get where they are. Work on little things, watch others and borrow ideas, and above all ANALYZE THE SHIT OUT OF YOUR OWN REPLAYS (especially the bad ones). Being good has little to do with talent, it’s just about who has less holes in their game.

1 thought on “The Book of Threeli: You Need to Realize That You Suck”